Our Students are in Innovation Fair 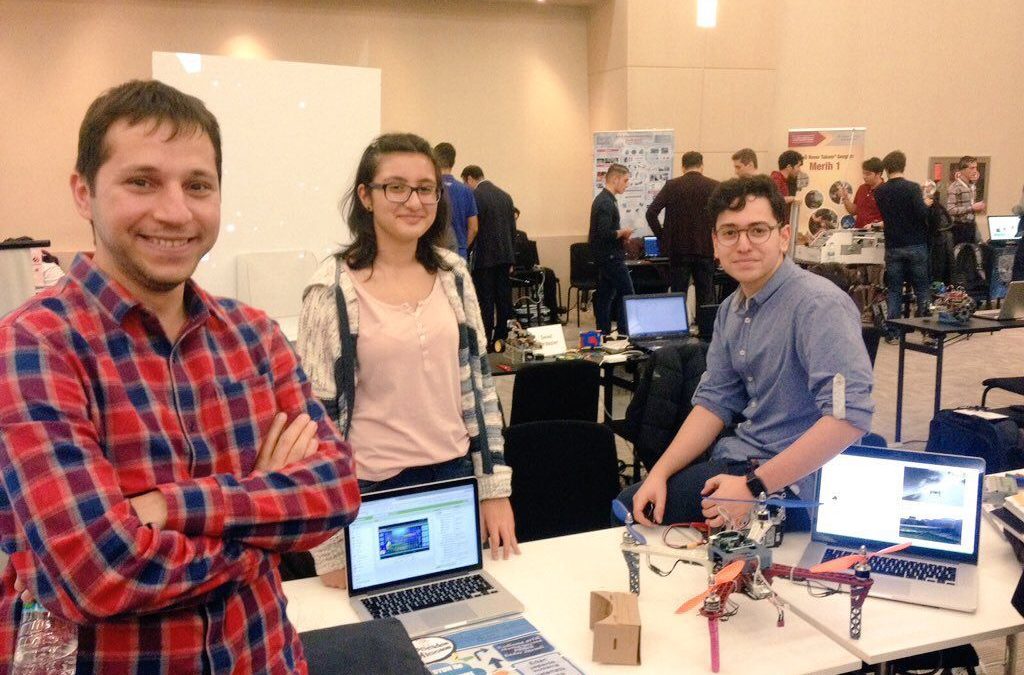 Hisar High School students participated in the Innovation Fair that held in Istanbul Congress Center between December 5th-7th. Our 9 students have joined the fair with six different projects which is organized by the Turkish Exporters Assembly. Our students; Lisa K.’19, Nehir A.’20, Yekta A.’17, Liora N.’19, Fatih A.’16, Mert B.’17, Mehmet Can A.’16, Can Ö.’16 and İlayda Ö.’16 shared their projects with their visitors.

How our students are introducing their projects?

The projects were different subjects and objectives from each other. Our planeterium projects draw Unity and the actual brightness with in the sky of 2000 starts. With a projector, we reflected our project into the Planetarium that we built. We used the Leap Motion sensor and with the help of hand movement, it navigated among the starts.

Poseidon Missiob is a game developed by MIT App Inventor for Andraid phones. It aims to teach 4 and 6 years of children the coding logic.