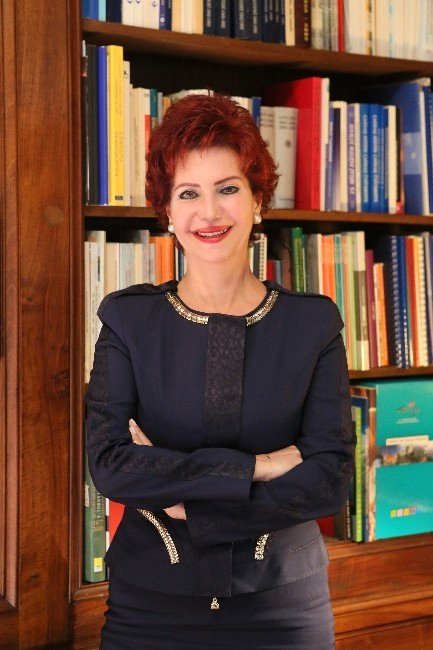 With the approval of the Board of Directors of Hisar Education Foundation on March 23, 2018, former Rector of Boğaziçi University, Prof. Dr. Gülay Barbarosoğlu, has been appointed as our new General Manager by our Founder’s Representative, Prof. Dr. Emre Gönensay.

Prof. Barbarosoğlu will start her duty as of Monday, April 16th. We welcome her to Hisar Family and wish her success on her new post.

After graduating from Robert College of Istanbul in 1974, Prof. Gülay Barbarosoğlu continued to complete her BSc in 1978 and PhD in 1985 at Boğaziçi University Industrial Engineering Faculty and obtained professorship in her area in 2000. Prof. Barbarosoğlu designed and taught in the areas of mathematical programming and optimization, logistics, operations and production planning, stochastic programming and decision theory.

Prof. Barbarosoğlu also undertook significant international roles and responsibilities and acted as board member of Association of European Universities between 2013 and 2017. During 2003-2007, Prof. Barbarosoğlu served as the Vice-Chair of EURO (the Association of European Operational Research Societies), and between 2002-2010, as the national representative of NATO Research and Technology Organization, along with working with many European universities, governmental and non-governmental institutions in close collaboration. Prof. Barbarosoğlu is the founding member of EURO Hierarchical Organizational Planning as well as a member of Institute of Management Sciences (INFORMS), also a member of American Production and Inventory Control Society (APICS), a member of International Industrial Engineering and Production Management (IEPM).

As a socially-minded citizen Prof. Barbarosoğlu, was actively involved in establishing Neighborhood Disaster Volunteers Foundation (MAG) and served as President as well as a Board member.

Prof. Gülay Barbarosoğlu was retired from Boğaziçi University in December 2016.