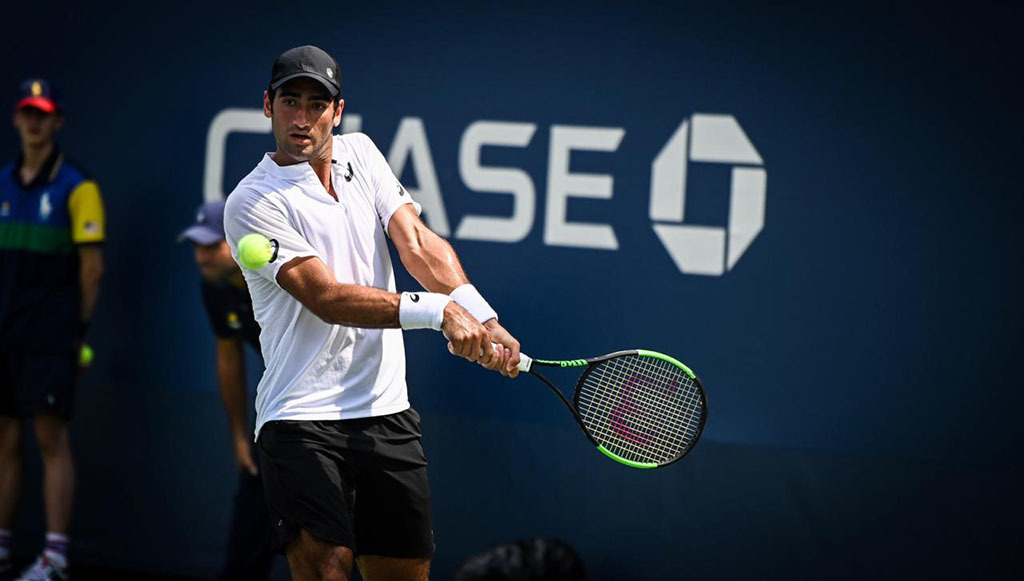 Cem İlkel started his educational life in Preschool of Hisar Schools and graduated from Middle School in 2010.

In addition to his education, Cem continued his professional tennis career. At the age of 16, he became the national tennis player for the first time. After that age, Cem succeeded to become a national player in each year. He represented our country in the Australian Open and American Open Tennis Tournaments.

Cem has played in all Grand Slam tournaments under the age of 18 and has risen to number 207 in the seniors’ category. He aims to be an example for young Turkish tennis players by entering the top 100 in 2020. He is currently studying in the Department of Sports Management at Haliç University and working for the elimination contests of Grand Slam tournaments. His biggest goal is to play in Wimbledon and Roland Garros in 2020 and stay in their main tables.

Cem visited Hisar Schools in November to interview 8th-grade students. He describes Hisar Schools as a place where he got to know himself, and set his goals. Cem also states that “Hisar is more than just a school for me; it is an attitude and a point of view. Being a part of Hisar is a culture and a value that I will carry to the end of my life.”

We wish success to our dear alumni Cem, who makes us proud of both his character and his sports career.