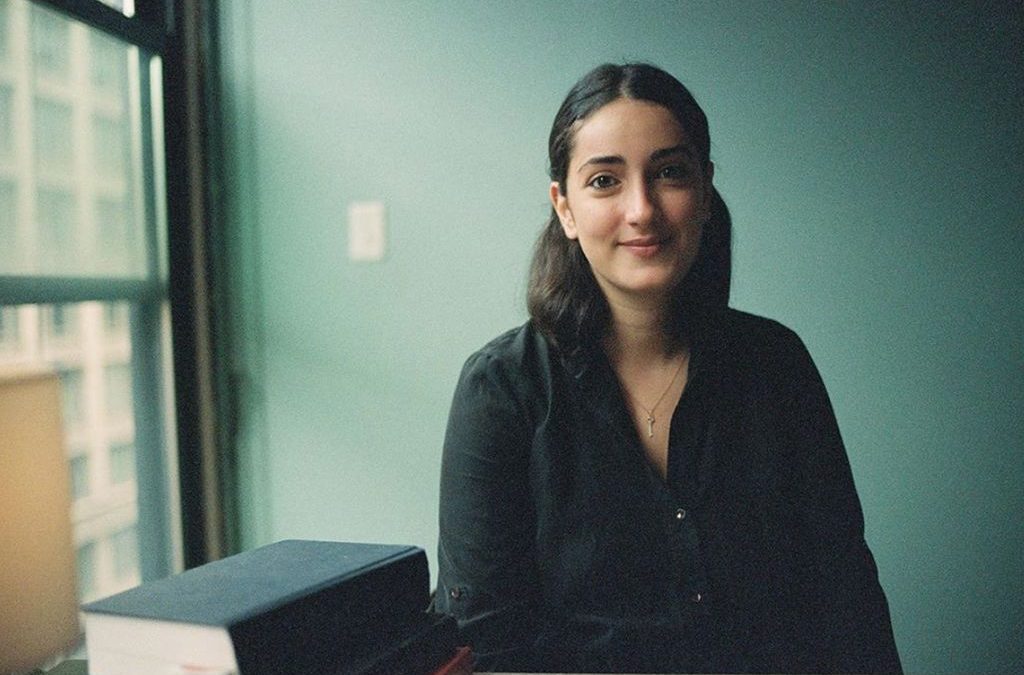 Ekin Naz Demirok started her educational life in Preschool of Hisar Schools and graduated from High School with the award of Turkish Literature in 2015.

During the primary school years, Ekin Naz acted in television and newspaper advertisements however it was the turning point when she played in Hisar High School theatre “Mamma Mia” and “Sen Hiç Ateş Böceği Gördün Mü?” After these plays, she decided to focus on being an actress. She got one to one coaching from Ayla Algan and also attended various important workshops in Turkey.

At the age of 17, she was accepted by the Drama Department of the Tisch School of the Arts which is one of the world’s top five theatrical schools of New York University. In the meantime, she developed herself in different fields. She did a minor in Child-Adolescent Mental Health; played a leading role in her first play and then studied dance acting, martial arts and Indian theater in India with a theater company. Her application was also accepted by the Brecht and Stanislavsky Program, which had a quota of only 16 people. In the last year of the university, Ekin Naz studied in front of the camera and production at Stonestreet Studios and graduated with honors in 2019.

In 2019, Ekin Naz was accepted to 8 different short film festivals with her short film “The Absence of You” and won five awards in “Best Short Film” and “Best Actress” categories.

Our alumni defines Hisar Schools as the place where she find the child in herself. She also states that “Being a part of Hisar means to come up with bold, creative and stubborn ideas for what you have desired”.

We wish success to our dear alumni Ekin Naz, who is now preparing her short film “The Bed Time Story”.