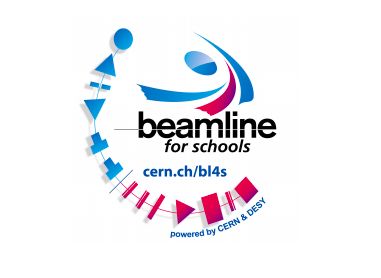 As we previously announced, our High School students were accepted to the BL4S (Beamline for Schools) competition organized by CERN, with their physics projects.

Our High School students, named as Universaux team, managed to stay in the top 23 teams among 47 countries and 198 projects examined by the jury, and became finalists. Thanks to this degree obtained by our students, a Cosmic Pi detector will be sent to our School by the competition committee.

We sincerely congratulate the Universaux team students who have achieved such a great success and our teachers who have made a valuable contribution to the study and process.