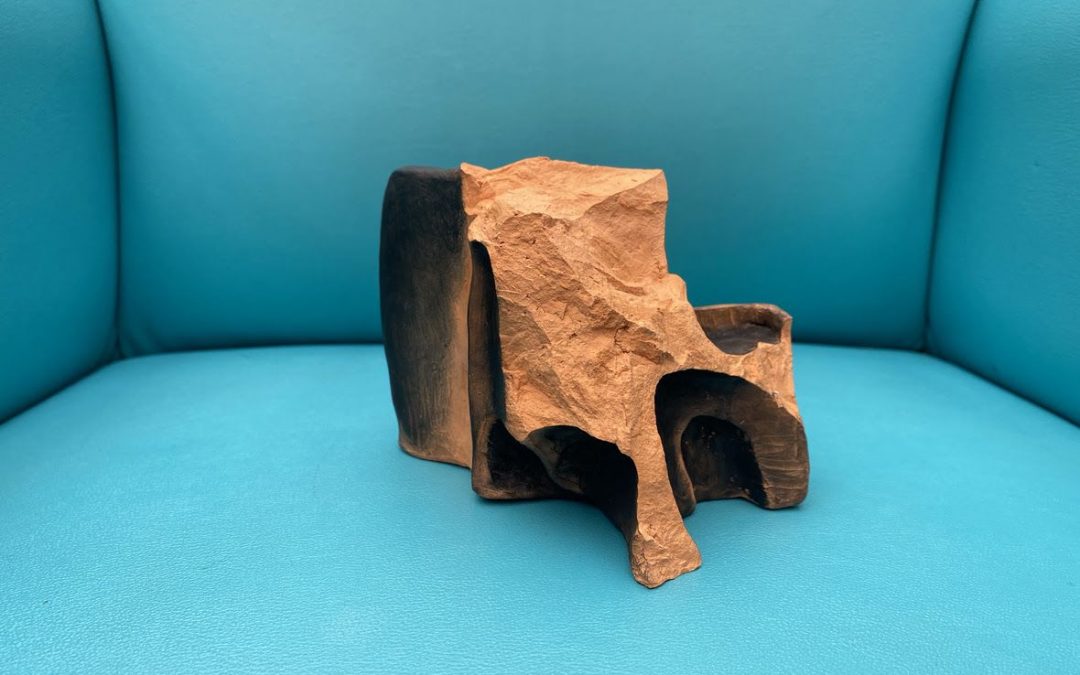 Our High School Visual Arts teacher Sevil Tunaboylu’s solo exhibition “Embarked on an Everlasting Return” is a trial on the lightness of navigating around the possibilities places and entities offer, without allowing a sense of belonging to develop.

Our teacher’s exhibition can be viewed at Depo until January 10, 2021.

Sevil Tunaboylu’s solo exhibition Embarked on An Everlasting Return is a trial on the lightness of navigating around the possibilities places and entities offer, without allowing a sense of belonging to develop. The title of the exhibition, which refers to an engagement with the world in this particular manner, touches upon both routines and movements.

In Tunaboylu’s practice, there are exercises on cohabition of the objects she encounters, portraits that are left out of the frame whose tracess we witness, depictions of spaces fragmented by light beams on paper. The possibility of the two dimensional transforming into the three dimensional evoked by these pieces that every now and then also turn into clay sculptures, appears as a repeating pattern in the exhibition. Alongside the translation of paintings into sculptures, re-examining her subject by switching between different mediums; through paintings of photographs and photographs of sculptures, constitutes one of the research methods the artist employs.

Drawings and installations that support the fragmented structure of the exhibition simultaneously document the path that was taken and serve as a guide to comprehend the path that will be taken. Embarked on An Everlasting Return consists of works that meditate the process of building a sense of belonging to a new surrounding; through the artist’s own terms, in her own time, based on her own singular experience, step by step.

Sevil Tunaboylu received her BA in Painting from Mimar Sinan University of Fine Arts in 2005. Between 2008-2010, she co-managed the non-profit initiative Mtaär Open Art Space. Working as a visual arts instructor since 2007, Tunaboylu had her first solo exhibitions at Sanatorium gallery in 2012 and 2015. She also had a solo show in 2017 as a part of the “Tiny Office Art”; a project in which Suzi Erşahin hosted Turkish female artists in the Swedish Consulate. In 2018 she organized and participated in the group shows “Three Windowed Play” at NOKS Independent Art Space with Güneş Terkol and “The Sun Is Still There” with Eda Gecikmez at artSümer Gallery. She lives and works in Istanbul.